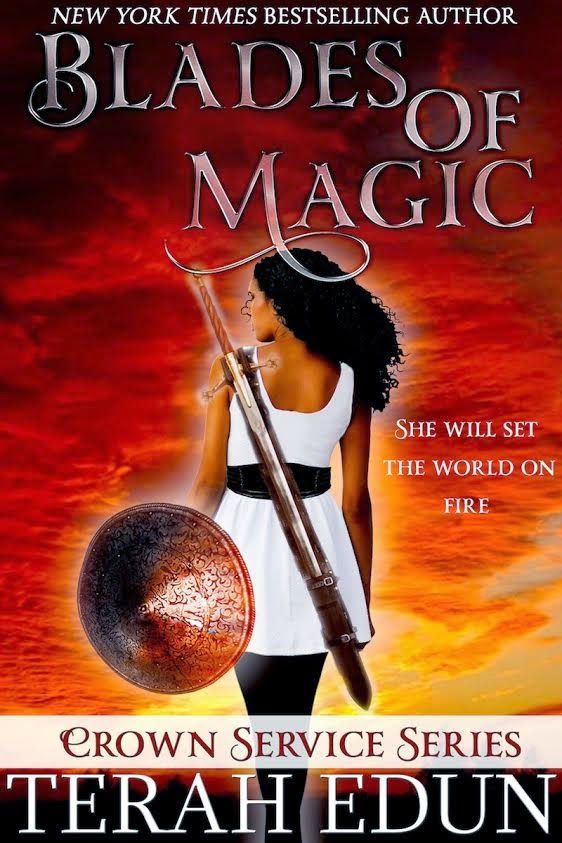 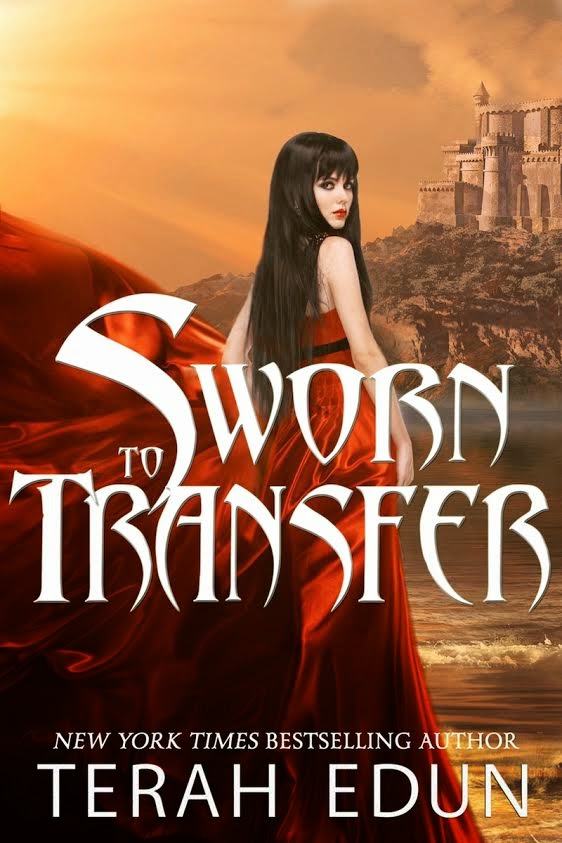 The Courtlight Series
When peasant girl Ciardis is chosen for a position at court, she travels across the empire to begin a new life. To survive, she’ll need to master intrigue, befriend a crown prince, and learn to control magical abilities she never knew existed.

The Crown Service Series
As an unstoppable war breaks out between the mages of the Algardis Empire, young Sara Fairchild enlists in the empress’s army to find out exactly what everyone’s trying to hide. But there are secrets on both sides of the battle that will make her question everything… 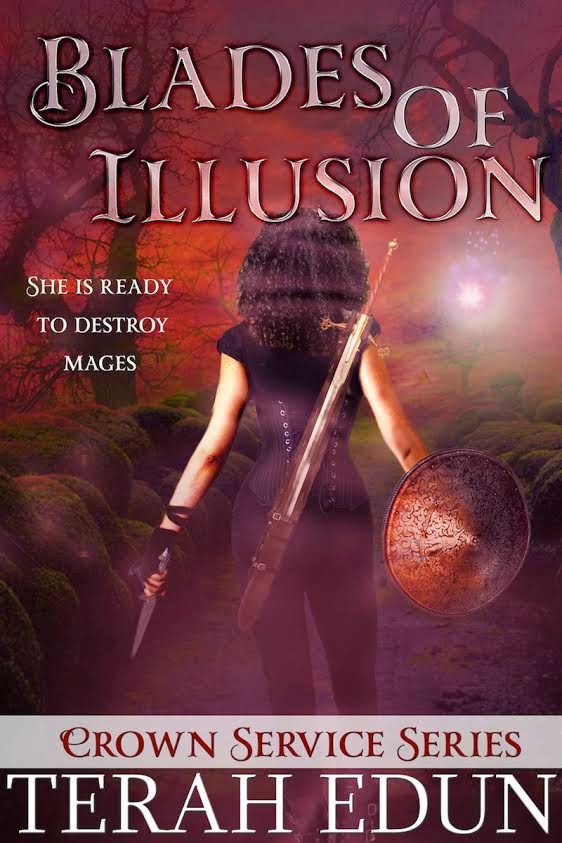 (No author picture available)
Terah Edun’s next YA Fantasy novel, BLADES OF MAGIC – Crown Service Book #1 (set in the Algardis Universe), will released on March 31, 2014. Book Five of Courtlight, SWORN TO DEFIANCE, will released in April 2014.