Waiting on Wednesday is a meme hosted by Breaking the Spine every Wednesday. It’s about spotlighting some of the releases we are awaiting eagerly.
This week I’m showing FOUR titles that I am eagerly waiting for. Thank God these come out in April! 🙂 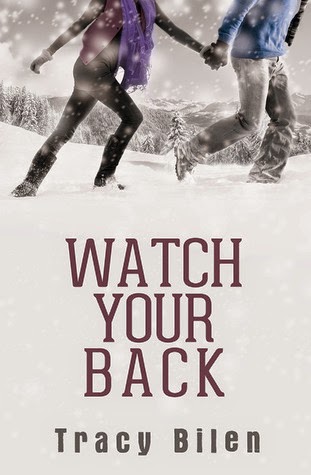 When sixteen-year-old Kate hears the boom that ends her parents’ life, she doesn’t even realize it has anything to do with her. Until the police arrive at her front door.

Sent to live with her aunt at a ski school in Vermont, Kate tries to adapt to her new life. But then Kate’s aunt is hit by a speeding car and a rogue FBI agent tries to force Kate into his car at gunpoint. She’s saved by Ryan, the risk-taking skier she’s only just met.

On the run, the two must unravel the truth about her parents’ murder in order to stop a terrorist plot and save their own lives.
(Goodreads) 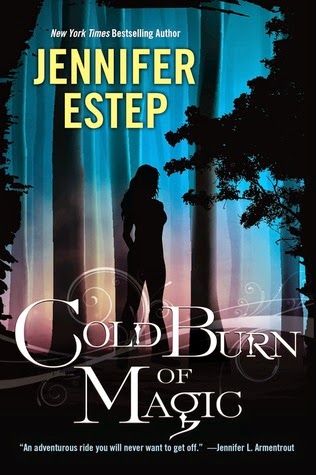 There Be Monsters Here. . .

It’s not as great as you’d think, living in a tourist town that’s known as “the most magical place in America.” Same boring high school, just twice as many monsters under the bridges and rival Families killing each other for power.

I try to keep out of it. I’ve got my mom’s bloodiron sword and my slightly illegal home in the basement of the municipal library. And a couple of Talents I try to keep quiet, including very light fingers and a way with a lock pick.

But then some nasty characters bring their Family feud into my friend’s pawn shop, and I have to make a call–get involved, or watch a cute guy die because I didn’t. I guess I made the wrong choice, because now I’m stuck putting everything on the line for Devon Sinclair. My mom was murdered because of the Families, and it looks like I’m going to end up just like her. . .
(Goodreads) 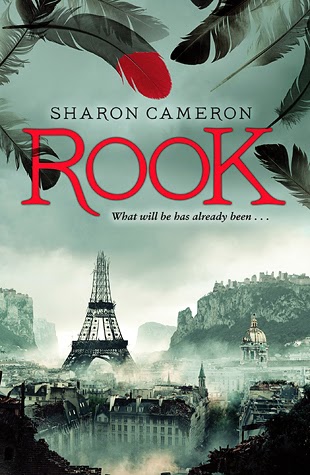 History has a way of repeating itself. In the Sunken City that was once Paris, all who oppose the new revolution are being put to the blade. Except for those who disappear from their prison cells, a red-tipped rook feather left in their place. Is the mysterious Red Rook a savior of the innocent or a criminal?

Meanwhile, across the sea in the Commonwealth, Sophia Bellamy’s arranged marriage to the wealthy René Hasard is the last chance to save her family from ruin. But when the search for the Red Rook comes straight to her doorstep, Sophia discovers that her fiancé is not all he seems. Which is only fair, because neither is she.

As the Red Rook grows bolder and the stakes grow higher, Sophia and René find themselves locked in a tantalizing game of cat and mouse.
(Goodreads) 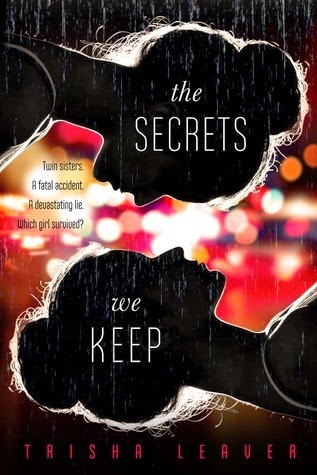 A girl takes over her twin sister’s identity in this emotionally charged page-turner about the complicated bond between sisters.

Ella and Maddy Lawton are identical twins. Ella has spent her high school years living in popular Maddy’s shadows, but she has never been envious of Maddy. In fact, she’s chosen the quiet, safe confines of her sketchbook over the constant battle for attention that has defined Maddy’s world.

When—after a heated argument—Maddy and Ella get into a tragic accident that leaves her sister dead, Ella wakes up in the hospital surrounded by loved ones who believe she is Maddy. Feeling responsible for Maddy’s death and everyone’s grief, Ella makes a split-second decision to pretend to be Maddy. Soon, Ella realizes that Maddy’s life was full of secrets. Caught in a web of lies, Ella is faced with two options—confess her deception or live her sister’s life.
(Goodreads)

Let’s talk about it. Were you lucky enough to get an early copy of Watch Your Back, Cold Burn of Magic, Rook, or The Secrets We Keep? What’s your Waiting on Wednesday? Leave your thoughts in the comments! 🙂