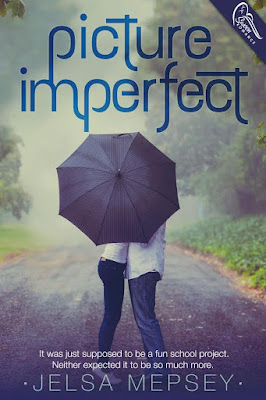 Sixteen-year-old Max Prescott knows all too well the joys of cheating girlfriends and traitorous friends. He’s not eager to have his heart trampled again, but money and a fresh start can mean the difference between happiness and a dark path with his name on it.

So when Melly Hewson, a perky and enigmatic classmate, asks him to be her model for a year-long photography project, Max agrees. Melly Hewson is everything Max isn’t. She’s outgoing, witty and always knows the right words to say. And despite his best efforts, Max finds himself drawn to her.

Still, he isn’t stupid. He knows a girl like Melly will only use him and then never speak to him again. Besides, he’s been to that rodeo. As long as he keeps his feelings off the market, he won’t make the same mistakes as last time.

Yet underneath Melly’s sweet smiles lies a secret she’d rather kept hidden. And as the year goes on and the photos pile up, Max and Melly will find themselves developing through the negatives, a story that when told could push them to opposite ends of their world. But the only thing worst than the truth is, the facade that surrounds them.
(Goodreads) 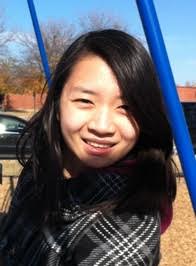 Jelsa Mepsey writes young adult contemporary romance fiction, drawing inspiration from daily life. With her work, she is dedicated to spurring people to think about what they have taken for granted and to shed light on the issues people avoid talking about. As an Asian-American in her 20s, she is excited to explore more of the human experience as she herself journeys through life. Writing, rock climbing 5.12 routes, and playing various instruments have resulted in the formation of many calluses on her hands over the years. When not engaging in her previously mentioned hobbies, Jelsa can be found at her local library with a stack of at least ten books, naming her various pens, or staring at her dog Waffles for inspiration.