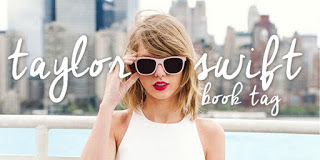 This tag was created by Sarah at The Book Life. Click here for her original video.
I was tagged by the lovely Dana at DanaSquare <3

1. For ‘We Are Never Ever Getting Back Together‘ pick a book (or book series) that you were pretty sure you were in love with, but then wanted to break up with. 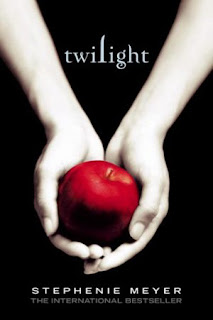 I guess this one has to be Twilight. When I first read this series, I was in love with it. It got me wanting to read more paranormal stories. Prior to this book, I was reading mostly contemporary. Then after I read more paranormal stories, I looked back at Twilight and hated it. I have no idea why. But with the 10th anniversary edition that just came out, a part of me really wants to read the new gender swapped edition. 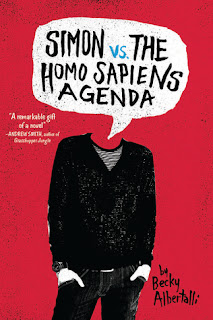 I just got done with this book and I loved it! Read my review here!

3. For ‘The Best Day‘ pick a book that makes you feel nostalgic. 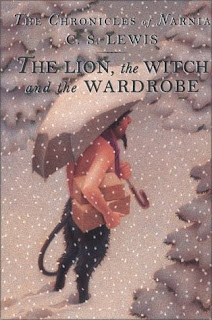 I loved this book. I read it when I was in 5th grade and we all read it as a class. I definitely want to reread this and read the entire series!

4. For ‘Love Story‘ pick a book with forbidden love. 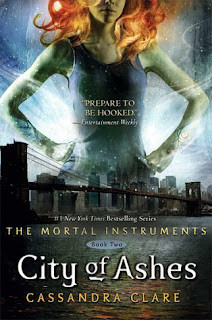 So, I’m picking this one because I just finished it last week and the forbidden romance is between Clary and Jace who are “siblings” but they’re not. But at this point, they think they are, but they still love each other even though, they’re trying not to.

5. For ‘I Knew You Were Trouble‘ pick a book with a bad character you couldn’t help but love. 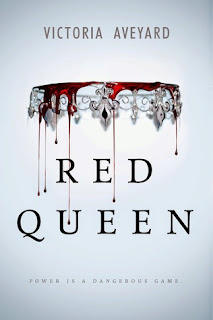 [SPOILER ALERT: Do not read unless you’ve read RED QUEEN. You’ve been warned!] So, I was going to go with The Darkling from Smoke and Bone but I decided to go with Maven from Red Queen. He didn’t start off bad and the entire time, I was rooting for Cal, but by the time I got to the end, I was crying because Maven broke my heart. He somehow got into my heart and he tore it to pieces.

6. For ‘Innocent‘ (written b/c of Kanye West) pick a book that someone ruined the ending for. 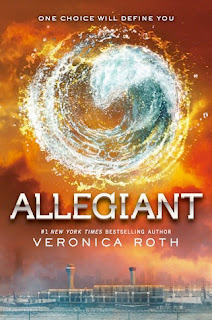 My fiance actually ruined the ending of this for me. However, he didn’t realize that I hadn’t read the entire series. He was just curious after I made him watch the first movie and then he was reading an article that was talking about the ending. I still read it. And I still don’t know how I feel about it…

7. For ‘Everything Has Changed‘ pick a character from a book who goes through extensive character development 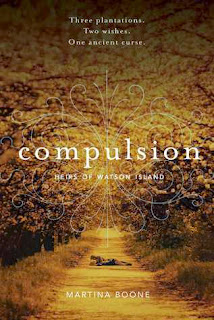 Barrie Watson from Compulsion by Martina Boone. I think that the character development within this book is astounding. Barrie has this family that she didn’t even know about until after her mom died. It was a lot to go through and I know she still has a lot MORE to go through throughout the rest of the series.

8. For ‘You Belong With Me‘ pick your most anticipated book release. 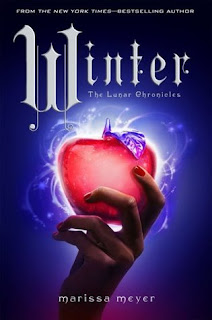 For the rest of 2015, DEFINITELY Winter by Marissa Meyer… I cannot wait to see how she ends this series. 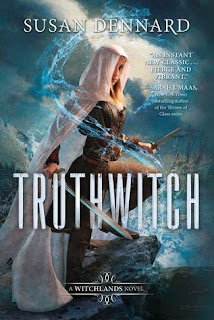 9. For ‘Forever and Always‘ Pick your favorite book couple. 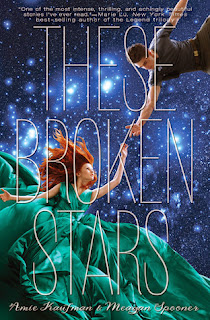 10. For ‘Begin Again‘ pick a series that deserves a second chance. 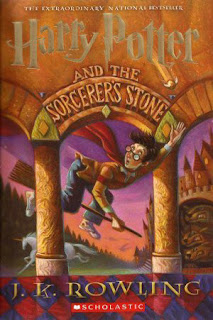 I read the first book around the time it came out. Then I tried reading the 3rd book. I have no idea why I skipped number 2. But I couldn’t get past page 70. But in January, I am going to try it again because I’m sure I will love this series!

11. For ‘Wonderland‘ pick a book that features your favorite fictional world. 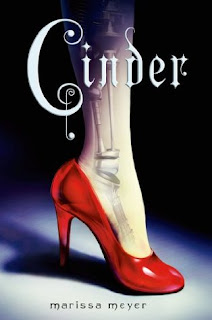 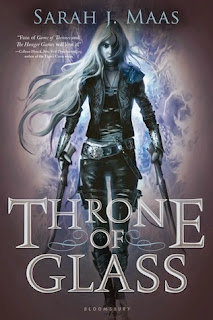 This one is a tie between The Lunar Chronicles and Throne of Glass. I love both of these worlds so much!

12. For ‘Last Kiss‘ pick a series that you’re not read to let go, even though it ended. 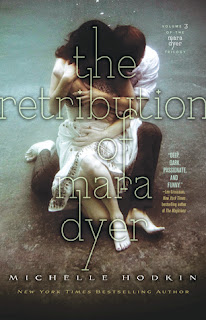 I’m still trying to read the last book in the Mara Dyer trilogy. I just can’t get myself to read it because I don’t want it to be over <3 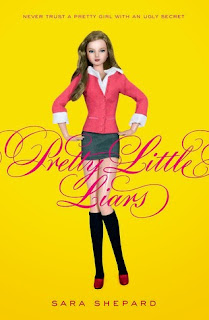 I haven’t read this series (though I want to try). But there are 16 books in this series… and I just don’t know if I can or WANT to commit to this. I think I’ll just stick to the TV SHOW which I hear is much better anyways. I love the show.

14. For ‘Wildest Dreams‘ pick your favorite fictional guy-it’s preferred, but he doesn’t have to be a bad boy. 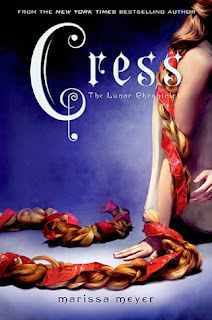 Captain Thorne. I love him so much! He’s snarky and sexy. I JUST WANT HIM SO BADLY <3

15. For ‘Enchanted‘ pick a book you found by chance that you ended up loving. 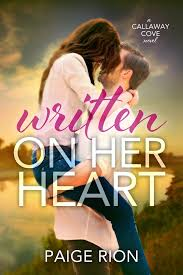 I adored this book. It’s so cute and it’s about a writer. So, naturally, I had to read it. But I came about it randomly and I am so glad I did.

16. For ‘All You Had to Do Was Stay‘ pick a book you didn’t finish that you wish you had given another chance. 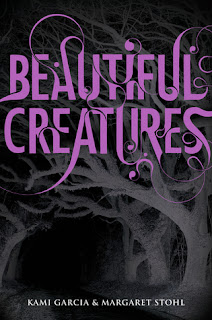 I read about half of this and then I set it down because school was in the way. But then I forgot to pick it back up. I have the entire series. One of these days, I think I’ll get back to it.

17. For ‘come Back, Be Here‘ pick the book you would least like to lend out, for fear of missing it too much.

Um, all of them?! I honestly have no idea.

18. For ‘Teardrops on My Guitar‘ pick a book that made you cry a lot. 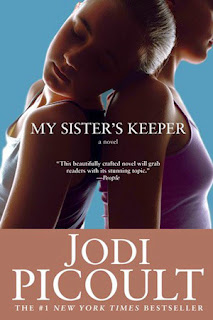 This book had me sobbing while on a road trip with my mom and brother. Full on SOBBING.

19. For ‘Shake it Off‘ pick a book you love so much that you just shake off the haters. 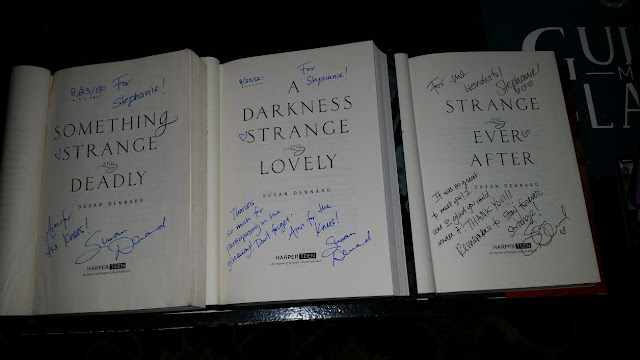 21. For Today was a Fairy Tale‘ pick my favorite retelling. 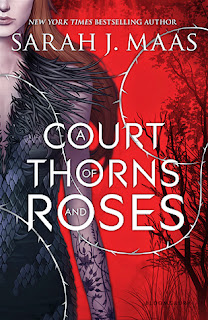 I loved this book and I cannot wait to see what happens in the second book! <3

Hannah @ Tomes and Tea (I know Dana already tagged you but I’m tagging you too, since you haven’t done this yet! 🙂
Alyssa @ The Eater of Books
Charlene @ Bookish Whimsy
Michelle @ Michelle’s Minions
Andrea @ Bookish Lifestyle